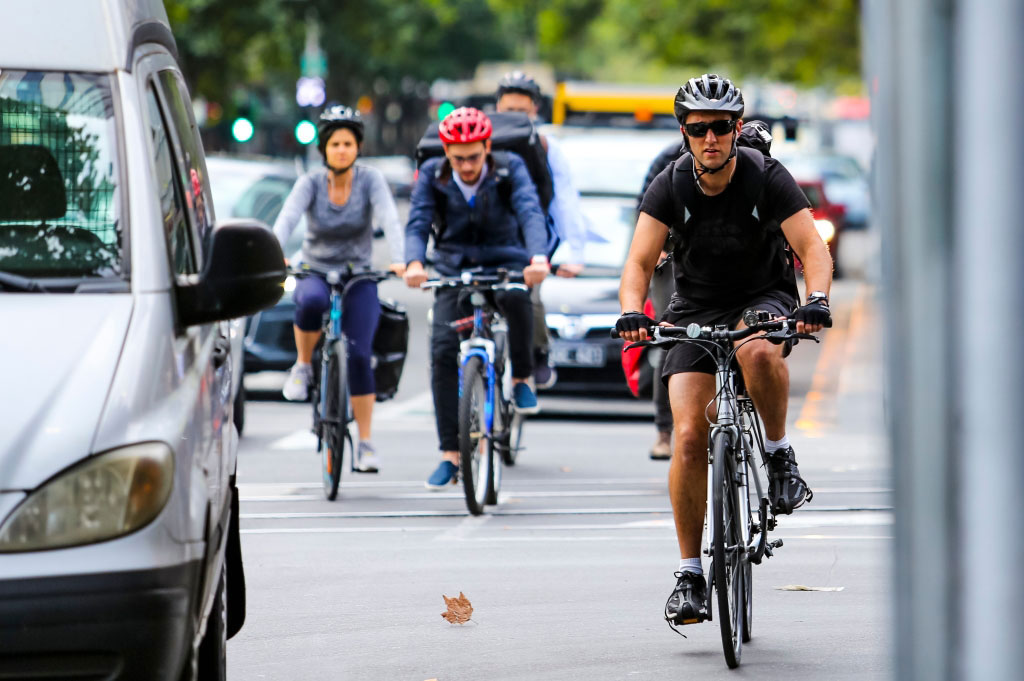 Electric bikes are becoming increasingly common throughout Australia and it’s easy to see why. They make our daily commutes that much easier, they’re a lot of fun to ride and they can even help reduce greenhouse emissions if you’re opting to no longer drive your car every day. These are just some of the reasons that make them a great investment if you’re on the fence. However, with demand increasing leading to there being quite a few electric bikes on the market now, you may be wondering which electric bike is the right one for you. If you’re having difficulty picking the right e-bike for you, we can help. Take a look at our best electric bikes for every city in Australia.

Brisbane is a city that can offer a lot of different terrains and biking options for anyone who wants to hit the roads. With kilometres of open roads and riverside bike paths as well as plenty of bush tracks within easy reach, there’s a little bit of everything for everyone. As such, an electric bike that is a great all-rounder for Brisbane city and its surrounding countryside is going to be the best option for such an adventurous area. The E-MONO 28” Urban Bike will be the perfect electric bike to get you around Brisbane in style. With a super-light aluminium frame and a comfortable leather seat, you can explore your city and surrounding tracks with ease and comfort.

Adelaide boasts some fantastic bike paths and even better trails that have made it a bit of a mecca for anyone wanting to explore the city on two wheels. Adelaide is a coastal city that boasts beaches and bush trails surrounding a city full of some fantastic tourist areas that you will want to visit at least once. With so much on offer, you’re going to want to be able to explore Adelaide in style. Forgo public transport and cars and consider investing in an all-rounder hybrid e-bike such as the Norco Scene VLT Electric Hybrid Bike. The Norco is a fantastic option for anyone who wants to be able to hit the streets and the bush without having to worry about whether or not your e-bike can handle it. With the Norco, you won’t have to worry about how you’re going to get from A to B ever again.

There’s no doubt that the costs of living in Sydney can be high. Why not save yourself some money and get around your fantastic city in an eco-friendly and cheap way. Sydney is a sprawling urban centre and as such an e-bike designed to get you around your concrete jungle is the perfect option. If you’re trying to save a bit of space as well as a bit of money on transportation costs, the E-MONO Lightweight STEP-THRU Folding Bike is just what you need. Easily transportable, lightweight and comfortable to ride, the E-MONO offers 250w of power to get you around town. Zip through Sydney’s street with ease and then comfortably store your electric bike when you’re done.

Melbourne is famed for its clever and creative street art, winding alleyways and its surprises around every corner. If you’re looking for a way to not only tour the city easily on your way to find the latest art exhibit or new hole in the wall restaurant, and also beat the traffic, then you can’t go wrong with a sleek city e-bike. Number one on your list should be the Pedal Uptown ELC Electric Cruiser Bike. Not only will this fabulous bike help you power through the many streets and alleyways of Melbourne, but its stylish design will fit right in with Melbourne’s eclectic style. At first glance it looks like it belongs on the street of Amsterdam, however, a second look will show you the powerful 250w motor that will have you powering around town.

A city famed for its beaches, Perth is a fantastic place to take some time to explore. Embracing the chilled out and relaxed lifestyle, you will want to find an e-bike that fits right into the beachside city’s vibe. With plenty of beachfront paths to explore as you try to find the perfect secluded beach spot, a hybrid e-bike will be the perfect way to get around. The XDS E-Conic S2 Electric Cruiser can help you go from beach to streets in comfortable style. Chuck your towel and sunblock in the front basket and hit the streets with 250w of motor power that will get you where you need to go.

Darwin stands out as the tropical capital of the Northern Territory. With a small-town feel, this popular waterfront city has a lot to offer anyone lucky enough to live there. With Kakadu National Park practically on your doorstep and several beaches to explore, an e-bike that can handle all terrains will be your best choice for this stunning city. The E-MONO 27.5” Electric Mountain Bike SE-27M001 is everything you could need and more. Designed to make off-roading easy, the E-MONO Mountain Bike offers a lightweight bike frame, comfortable padded seats and 9-speed shifter gears. You’ll have an absolute blast taking this e-bike off-road experiencing everything that Darwin has to offer.

There’s no doubt that with people recognising the usefulness of e-bikes, their popularity is increasing swiftly. As demand increases there are becoming endless e-bike options for you to choose from. Understandably, with options running from city e-bikes to hybrid or mountain e-bikes, this can end up feeling a bit overwhelming. But choosing an e-bike doesn’t have to be as difficult as it might initially seem. If you need a hand picking the right bike for your needs, get in touch with us today. We can help you pick the right bike regardless of whether you want to head off into the mountains or just want to explore the urban jungle you call home.

PREVIOUSWhat you Need to Know About Servicing Your Bike
NEXTBeginner Mountain Bikes for Under $2,000 in 2021 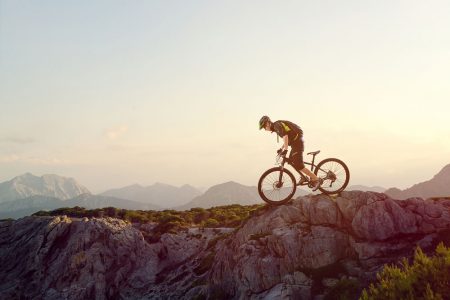 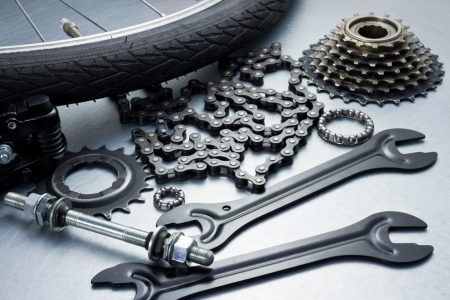 What you Need to Know About Servicing Your Bike 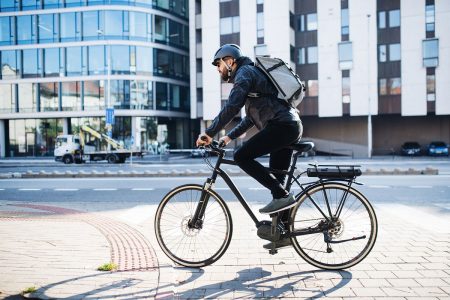 Preparing to Ride in Winter 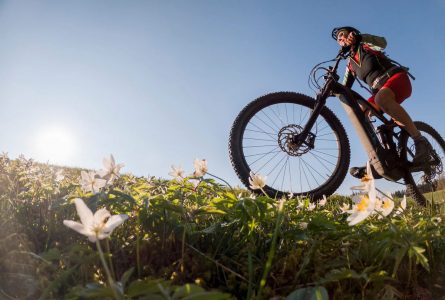 The Health Benefits of Riding E-Bikes 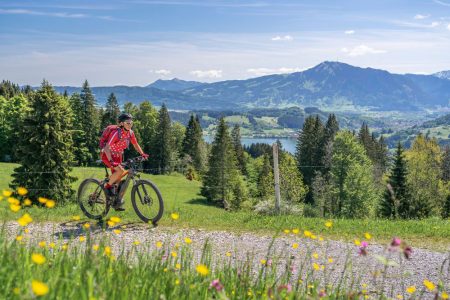 E-bikes and the Rain: 5 Dos and Don’ts 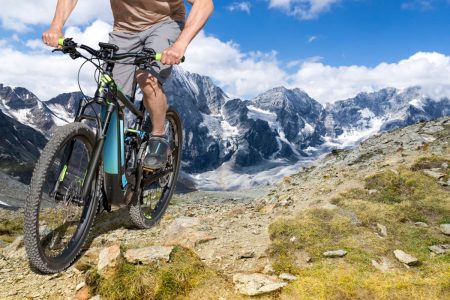 Why are E-bikes Expensive? (And why prices aren't lowering) 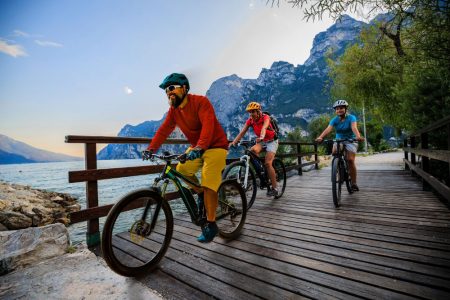 What is an E-Bike?
Navigation
Close

Great to have you back!

Great to see you here!

Sorry. No results match your search.